2 Abstract CV. Djibril Jaya is the company that received the orders with the order from the customer, where the delivery time and the number of items already agreed. Often CV. Djibril Jaya was not able to complete the order is received, it is concerned with the issue of delay in completion of goods which crossed the line or not being able to meet the target in the desire of customers, so as to make the production process goods are late that ultimately resulted in the existence of complaints from customers. Of these problems, the author makes a production scheduling system by using a combination of dynamic priority scheduling algorithms and shortest job first, where scheduling is an order that comes will be organized and queued by way of looking at the length of time the shortest production workmanship (shortest job first scheduling) where this method produces an average waiting time is small, while the algorithm dynamic priority scheduling was cast at the time the order comes. Keywords: production scheduling, dynamic priority, short job first, pesanan 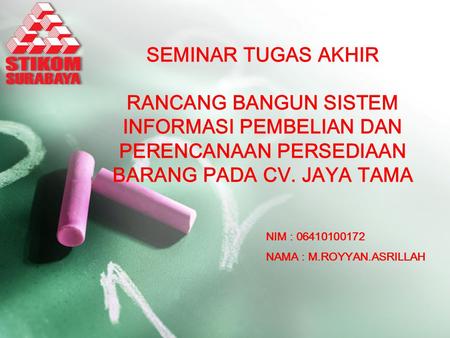 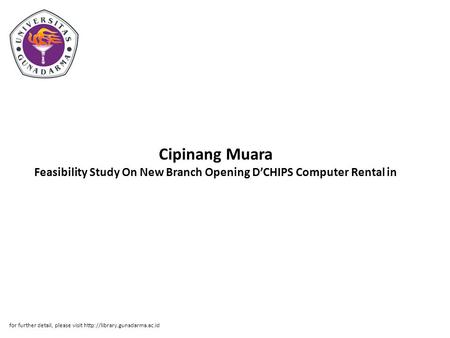 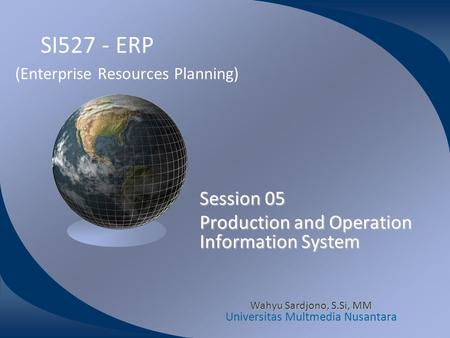 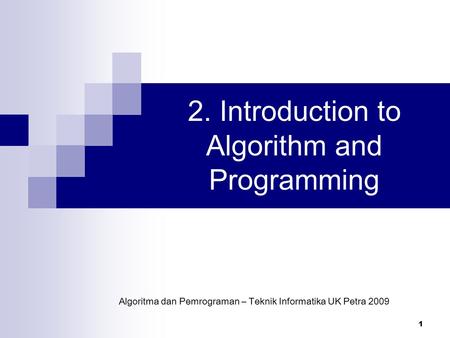 2. Introduction to Algorithm and Programming 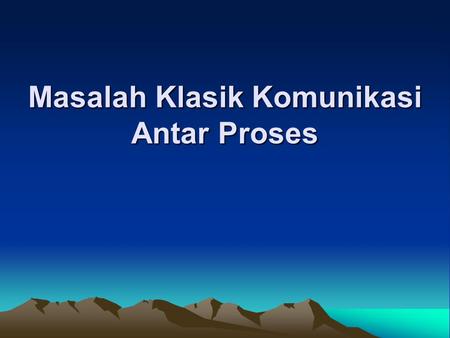 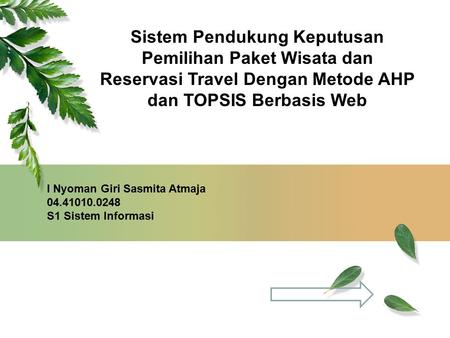 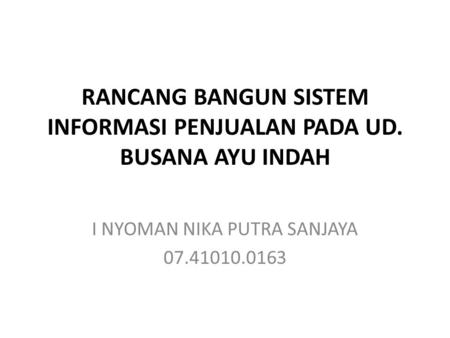 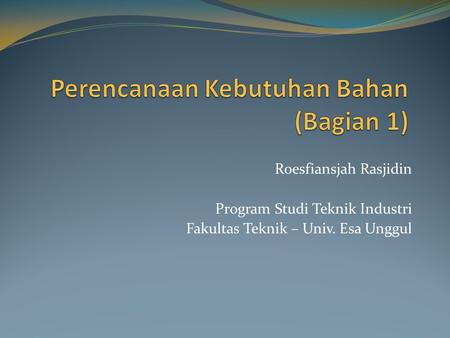 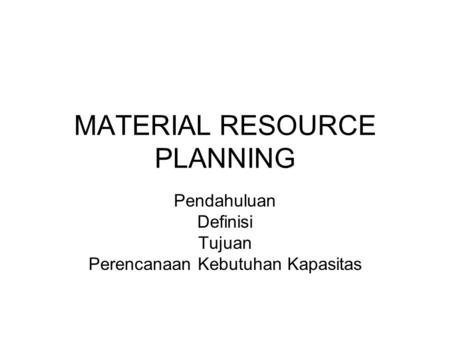 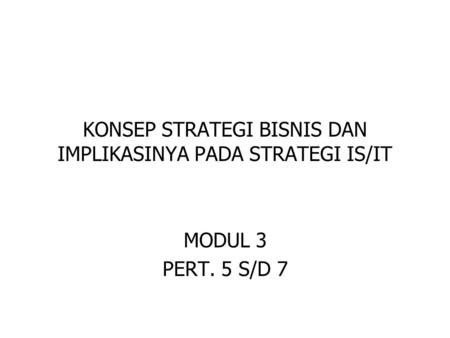 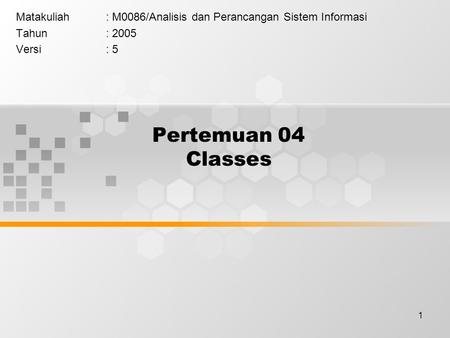 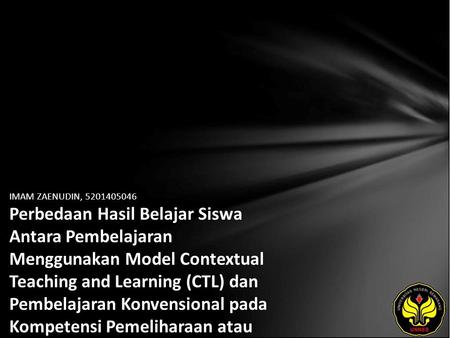 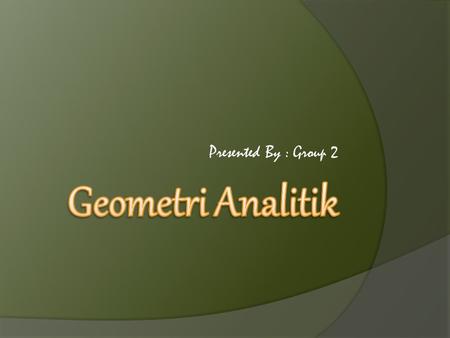 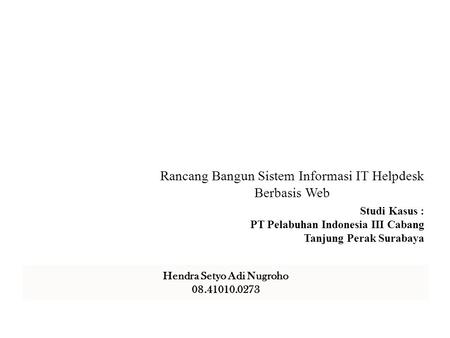 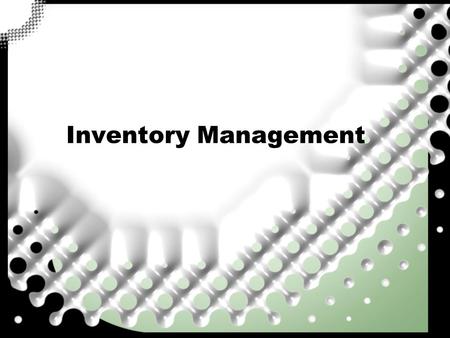 Inventory Management. Introduction Basic definitions ? An inventory is an accumulation of a commodity that will be used to satisfy some future demand. 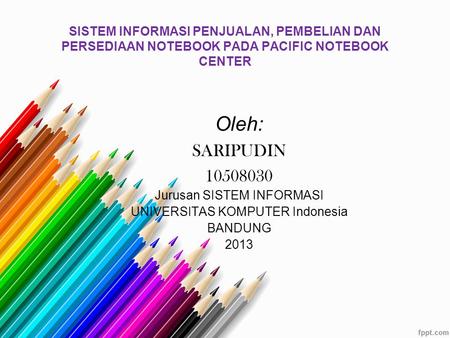 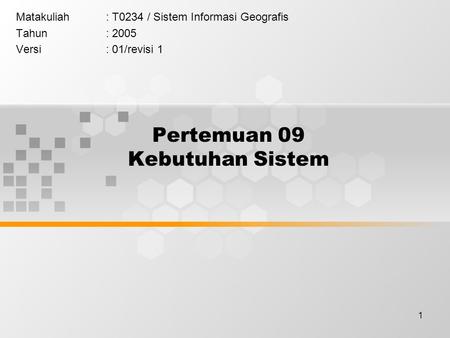 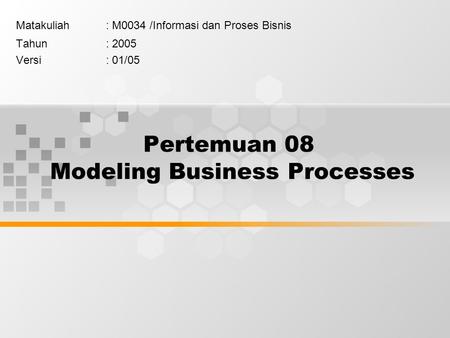 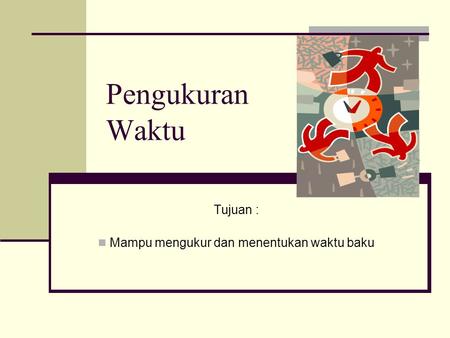 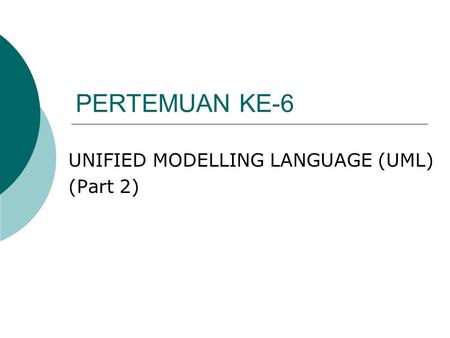